African Transkei are often a lighter coloration, with a thin, long asparagus-like stalk and a small caramel coloured cap. As already mentioned, this Psilocybe cubensis strain originated from South Africa. It was the first strain of Psilocybe cubensis in wide circulation that originated from the African continent. The original AT magic mushrooms were collected in 2002 in Transkei, which was an unrecognized state in the southeastern region of South African from 1976 to 1994. In this region, the mushrooms would grow in the wild on poop under the shade of trees. This region is more commonly known as the Wild Coast Region and is near Durban, the major costal city in eastern South Africa.

Note: Some experts believe the African Transkei is more than moderately potent.

The traditional old fashion way to consume magic mushrooms is to chew them very well and swallow them. The better you chews them the easier it’ll be for the stomach to break is down and the sooner the onset of the effects will take place. Feel free to drink your favourite beverage of choice to wash them down. 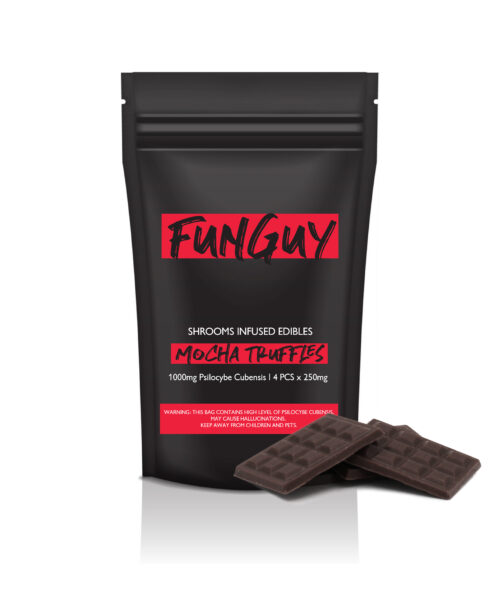 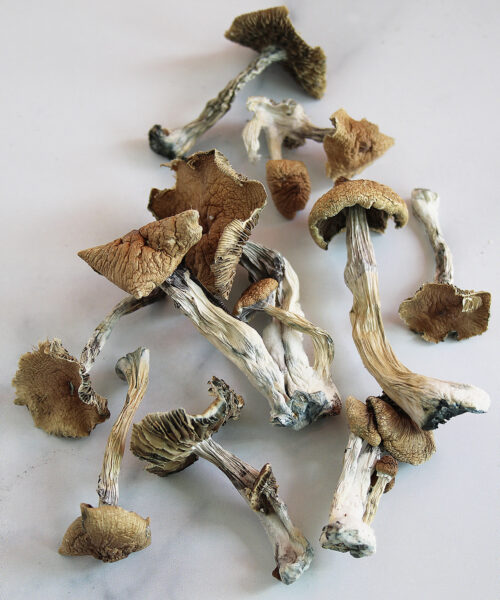 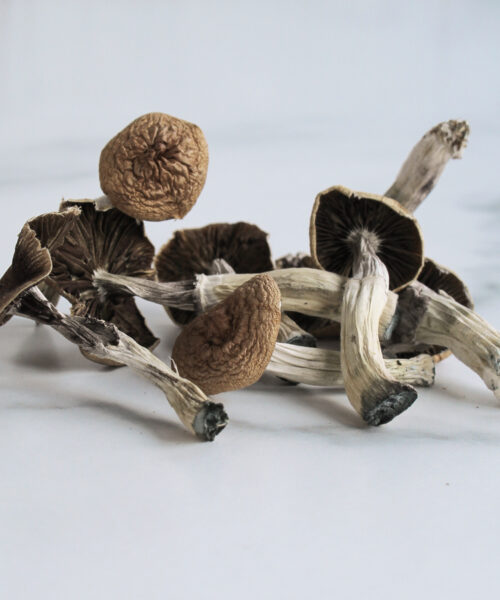 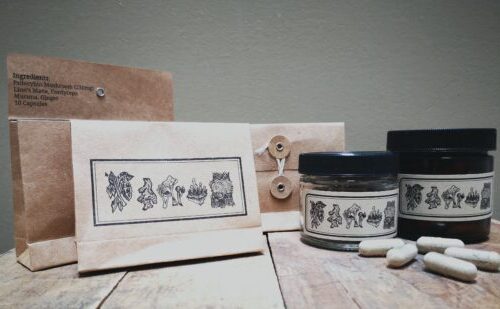