The Golden Teacher magic mushroom is a great introductory mushroom and also one that has many people coming back to use on a regular basis. It is a great strain to for beginners to get started with and a favourite of regular magic mushroom users. Its effects provide a mix of spirituality, bodily warmth and buzzing or vibration, euphoria, and light visual hallucination. The Golden Teacher magic mushrooms are also a great choice if you’re looking for deep conversation, profound thoughts and spiritual depth in your psychedelic trip. In a nutshell, they can help you view life from a different angle.

The Golden Teacher magic mushroom strain is a Psilocybe cubensis mushroom, a species of psychedelic magic mushroom whose main active compounds are psilocybin and psilocin. The cubensis species is the most well-known psilocybin mushroom. The Golden Teacher magic mushroom was first classified in the late 1980s and is loved by many psychonauts for its ability to consistently induce meaningful, insightful experiences, and intense feelings of euphoria and connectedness. It grows large fruiting bodies with a distinct Golden caramel cap sometimes speckled with yellow, and often a triangular bump (or umbo in mycological terms) in the centre of the cap. The shining yellow-gold caps and wise teachings give this mushroom strain its rightful name.

The traditional old fashion way to consume golden teacher is to chew them very well and swallow them. The better you chews them the easier it’ll be for the stomach to break is down and the sooner the onset of the effects will take place. Feel free to drink your favourite beverage of choice to wash them down.

All you need to know about Golden teacher Magic Mushrooms

The most popular strain of psychedelic mushrooms is known as Golden Teacher Mushroom. It is a strain of Psilocybe Cubensis. Among the most commonly grown and sought after strains of mushroom is the Golden Teacher mushroom. There are a lot of different properties which make it special and popular.

No one exactly knows the origin of Golden Teacher mushrooms. They originated in the early 1980s and quickly became the most popular strain of magic mushrooms. This strain of mushroom has a mystery to it which makes it so much special. This strain of Psilocybin is easily recognizable because of its golden caps with yellowish specks. Compared to other strains of mushrooms Golden Teacher usually has more elegant looking large stems and caps.

Golden Teacher mushrooms are larger than other strains of Psilocybin. They have thick large stems with curved caps. The caps usually are golden in color, which makes them distinguishable. The size of the caps can reach up to 7cm to 8cm in diameter.

If you are an experienced user then a dose of 1.5 grams to 3grams is suitable. This seems like a very minimal amount of dose but the effects of Golden Teacher mushroom are more than normal psilocybin. If you are a new user, then you should start with 1.5 grams of Golden Teacher just to be on the safe side. You should build your tolerance gradually.

Mushrooms have been used for spiritual reasons for many centuries. Different cultures had different uses for mushrooms. Some used it for medicinal purposes while others used it for religious ceremonies. Some cultures believed that magic mushrooms were the gateway to the secrets of the universe. In ancient Chinese civilizations, people used magic mushrooms to find their true selves and purpose in life. The spiritual connection that is formed between your mind and body can never be explained.

The Golden Teacher mushroom is not just a recreational drug but also a spiritual healer. Users claim that their mind feels like a blank slate, al the fears, misconceptions, and misunderstandings are now gone. They have found a new sense of life, the purpose that they were always looking for in life. The sense of euphoria is overwhelming, it helps you find your true self.

It can take from 30 minutes to 45 minutes for the mushroom to digest and infuse in the bloodstream. Once done it can last up to 6 to 8 hours depending on the mushroom and user. The name Golden Teacher means that the mushroom can open your spiritual horizon. If you are looking for inspiration, it will provide you with a psychedelic experience that you won’t forget.

Few guidelines must be followed to have a safe psychedelic experience.

The Medicinal Effect of Golden Teacher

Just like any other psilocybin, Golden Teacher mushroom has many medicinal properties. It reacts with the serotonin in the brain makes you feel relaxed and calm. This helps patients with anxiety and depression. It is one of the best natural remedies for mental illnesses.

The Golden Teacher mushroom is one of the safest recreational drugs. It is safer than alcohol, LSD, and marijuana. The research has shown some promising results, a single dose of psilocybin can have long-lasting effects on the mind and body.

Dosage, side effects and safety measure

Although magic mushrooms are the safest recreational drugs out there, this does not mean that you can abuse them. Administering the correct dosage is very important for new users. A strong dose can have very strong hallucinating effects.

It is safe to start with micro-dosing and build your tolerance. There are no reported side effects of psilocybin, according to some users they experience the following symptoms:

In the 1970s the war on drugs started, the US declared psilocybin an illegal drug. All the funding for research of psilocybin and its medicinal benefits were cut off. This resulted in complete clack out for psilocybin and magic mushrooms. But now many research facilities and universities have started research on the effect of psilocybin on the human mind.

The scientist thinks that psilocybin can be a natural remedy for depression, anxiety disorder, and posttraumatic stress disorder (PTSD). People are running away from antidepressants because they have multiple side effects, while magic mushrooms are completely organic and naturally grown. This gives the Golden Teacher mushroom a bright future in modern medicine. 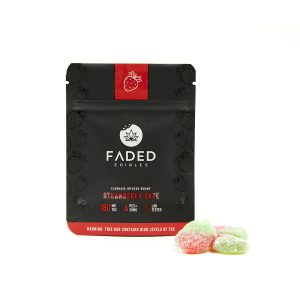 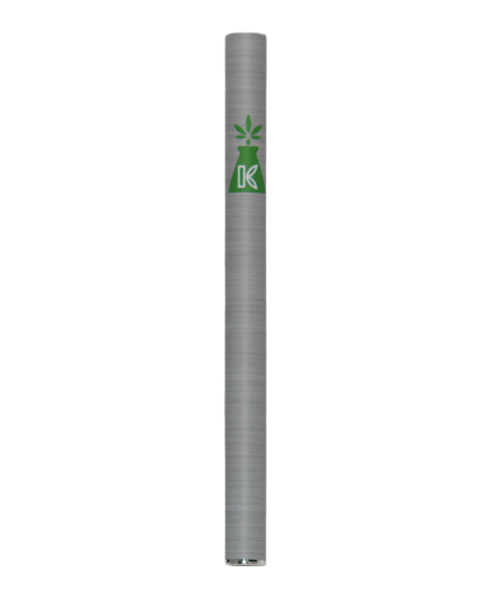 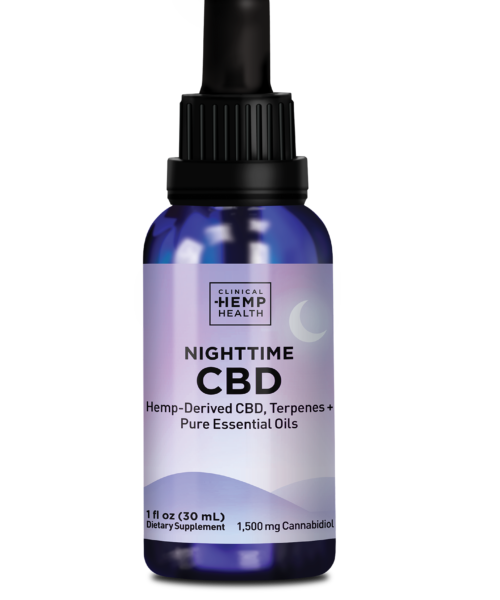 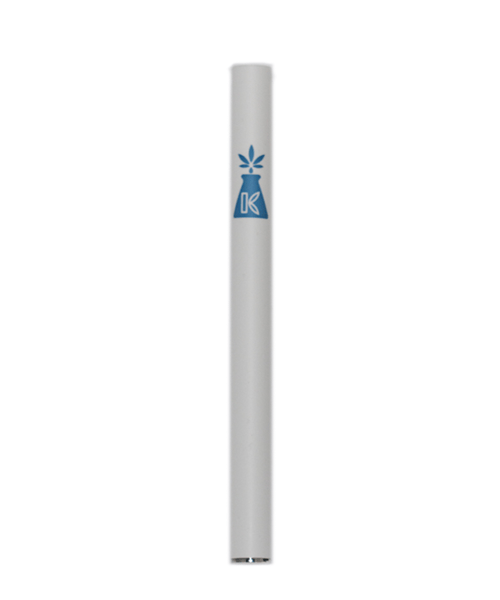 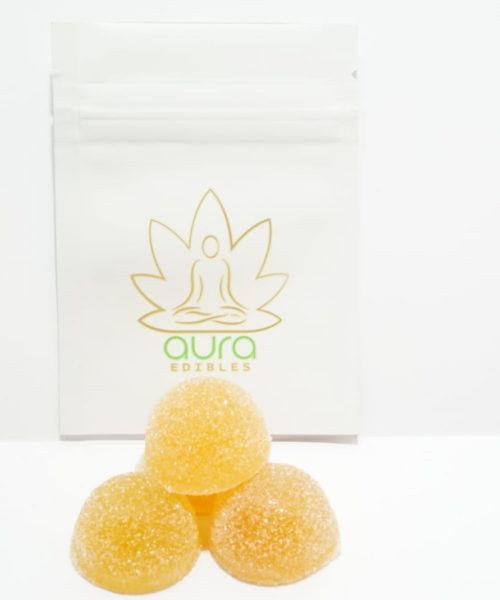