The Orissa India magic mushrooms are the only Psilocybe cubensis variation derived from India. They’re named after the state of Orissa, which is now called Odisha and is a state located in Eastern India. It is the 8th largest state by area, and the 11th largest by population. The first specimens were collected by ethnobotanist, John Allen, in Orissa near the Bihar border, which is a state in East India, bordering Nepal.

The Orissa mushrooms are traditionally used for spiritual purposes and self growth and development. They are an enlightening treat that can have an uplifting and grounding effect at the same time. They have average potency and can also be used in a group and social setting too, a very ‘friendly’ mushroom to say the least. 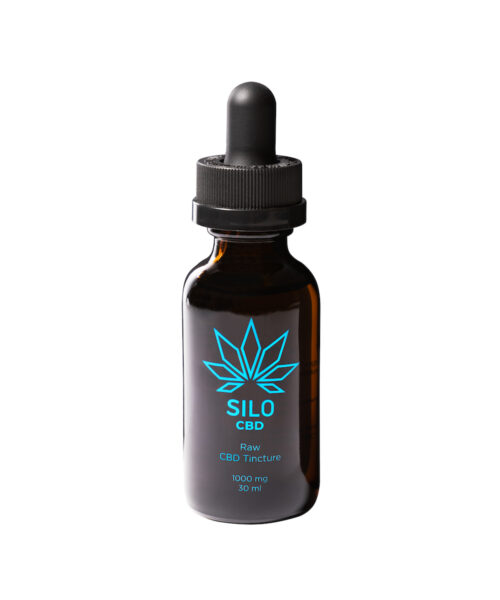 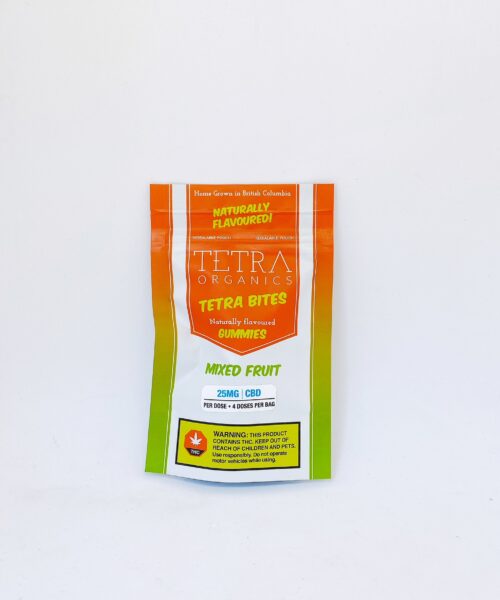 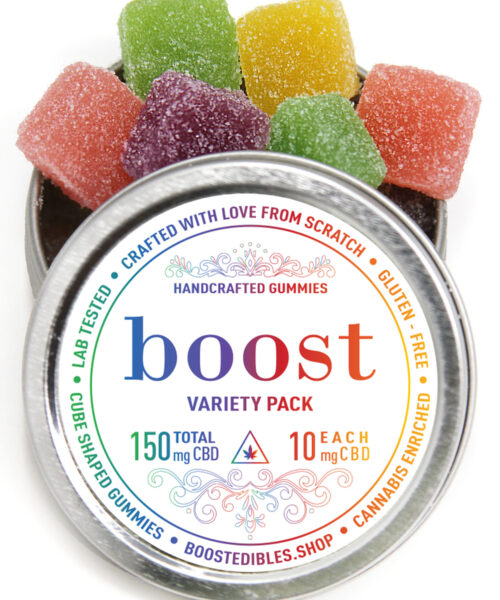